Recent market volatility has cleared the way for the first pick of 2019.

By now, you know the final numbers…

Most of the losses came at the tail end of Q4, which was when intraday volatility spiked and trading volume exploded.

Looking specifically at December 21 (which was when the S&P 500 closed its worst week in seven years), more than 14.3 billion shares changed hands. That was the most trading of any day since August 2011.

No wonder Barron’s The Trader column described it as “an insanely volatile week” on December 31!

And guess what? In our opinion, the end-of-year volatility will only continue.

Want proof? Get this…

But as we’ve said all along – with volatility comes opportunity.

Most investors run from volatility – but Monument Traders Alliance is different. We’re here to capitalize on these insane price movements in The War Room. So with that, we’d like to introduce you to our first “Smart Speculation” pick of 2019.

You see, if anyone is smart enough to profit from the insane uptick in volatility, it’s the boys at Goldman Sachs (NYSE: GS). You can now own the company at levels we haven’t seen since late 2016.

John Pancari, an analyst at Evercore ISI, believes that a more dovish Fed, stubborn loan growth and abating credit tail winds are all likely to slow the bank’s bottom-line growth in 2019.

The ongoing trade uncertainty with the White House and China, as well as the fact that any possible growth fueled by corporate tax cuts might have burned off, explains why financial names like Goldman have sold off so sharply.

As smart speculators, we must ask ourselves, “Has the pullback in valuations fully accounted for all these worries?”

In response, we believe that if anyone is smart enough to figure out how to adjust to the volatile markets – and turn this volatility into profits – it’s Goldman Sachs. Using the recent pullback to buy the company at 2016 levels is certainly a bet we’re willing to make – whether it’s a pure stock play or a longer-dated LEAPS call. That’s why Goldman Sachs is our first official “Smart Speculation” play of 2019. 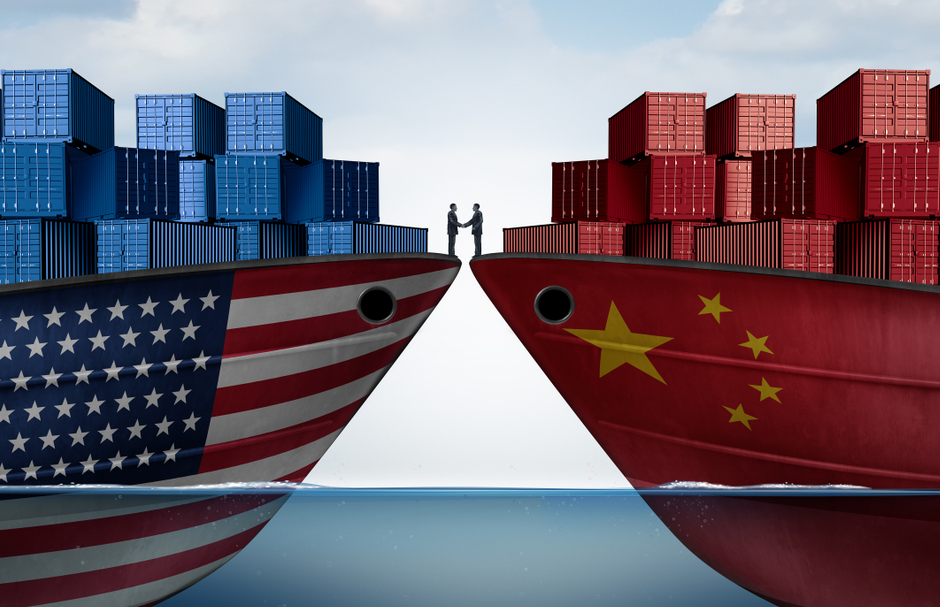 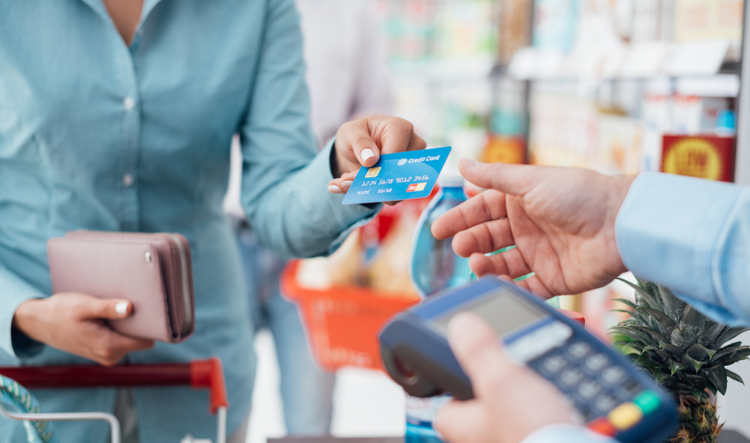