Critical support levels indicate it’s a very good time to get in on this high-end jeweler.

Over the weekend, the U.S. and China called a temporary truce in their ongoing trade war. That means the biggest wildcard hanging over the market’s head has been taken off the table (at least temporarily). On the news, the Dow Jones Industrial Average opened more than 400 points higher – extending gains from last week.

How would a smart speculator trade news like this? Look no further than high-end jeweler Tiffany & Co. (NYSE: TIF).

Last week, Tiffany reported that Chinese consumers have cut back their purchases – which caused a slowdown in same-store sales and an $11 drop in stock price. You can see this reaction in Tiffany’s three-year price chart below. As you read this, Tiffany is trading at levels it hasn’t seen since mid-2017.

However, after this weekend’s trade truce news, you can see dip buyers moving back in. First off, there is established support right around $90 – which triggered a bounce in early 2018 that sparked a move from $90 up to $140. Second, there is the 200-day moving average coming right up to tap $90 as well. The combination of these two technical patterns offers a very attractive way to speculate on dip buying into Tiffany right now in anticipation of a holiday rally. 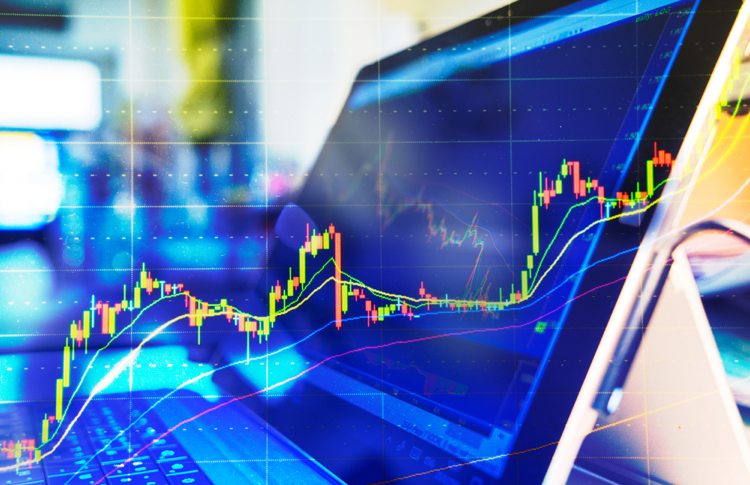