The United Parcel Service news prompted panic-selling down to $92. But that’s actually where investors were buying.

We noted on December 5 that Morgan Stanley maintained United Parcel Service (NYSE: UPS) with an underweight rating but then lowered its price target from $92 to $87.

Morgan Stanley analyst Ravi Shanker released this note: “We think the market is missing the risk Amazon Air poses to UPS/FDX growth,” saying that Amazon is planning to take delivery of 40 planes – which could increase to 100 – by 2025.

As a result, UPS gapped aggressively lower. For most, this news triggered panic-selling,  but we saw this as a classic “tree shake” maneuver.

This was our take on the news…

Could it be that Morgan Stanley wants to get into UPS for a better entry price? If so, releasing a note that adds some uncertainty to UPS is a classic “shake the tree” move to push shares lower. And since the timing of its note warns about UPS revenues dipping by 2025, Morgan Stanley is really not sticking its neck out too much to trigger this sell-off. In The War Room, we’ll be keeping a close eye on this because we get the sense that this could be an opportunity to jump into UPS on the cheap.

After Morgan Stanley’s announcement, UPS dropped to a low of $92, which fully shook out all the weak-bellied UPS investors. But then it started to tick back up.

We learned UPS reported fourth quarter earnings of $1.94 a share, a 17% year-over-year increase, which beat analyst expectations of $1.91.

When you’re able to understand and spot a tree shake maneuver, you can pick up stocks for cheap. Here, you could’ve made $15 trading UPS from its low to its high. Even if you played the midrange, you could’ve gotten in for $10 cheaper than where shares are trading today – just another reason to join The War Room. 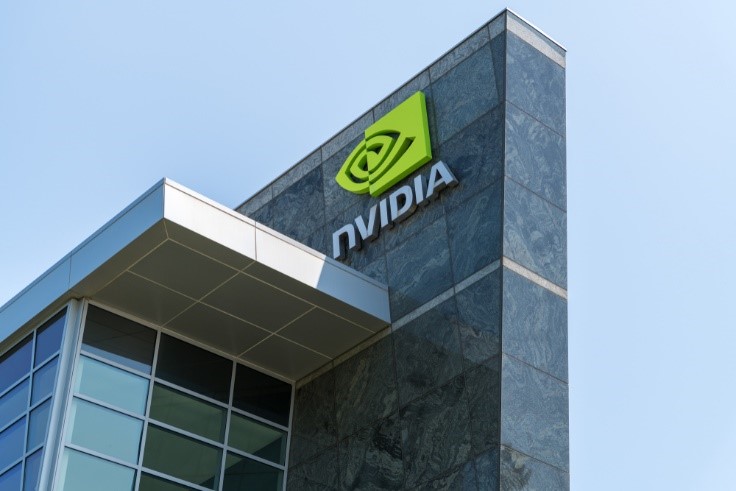 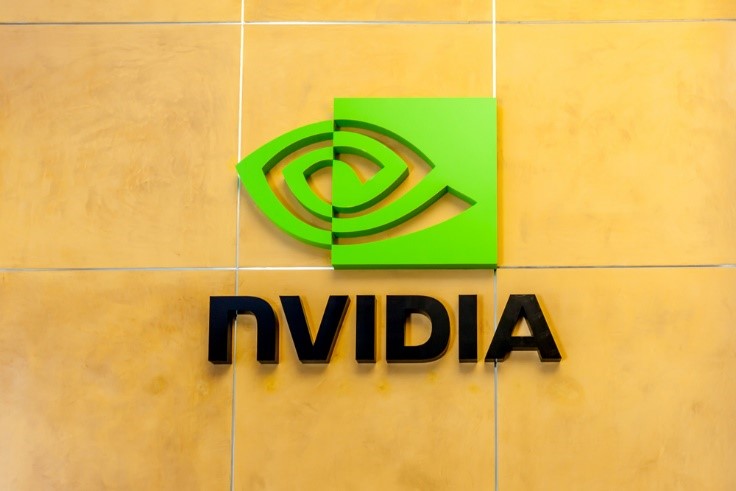 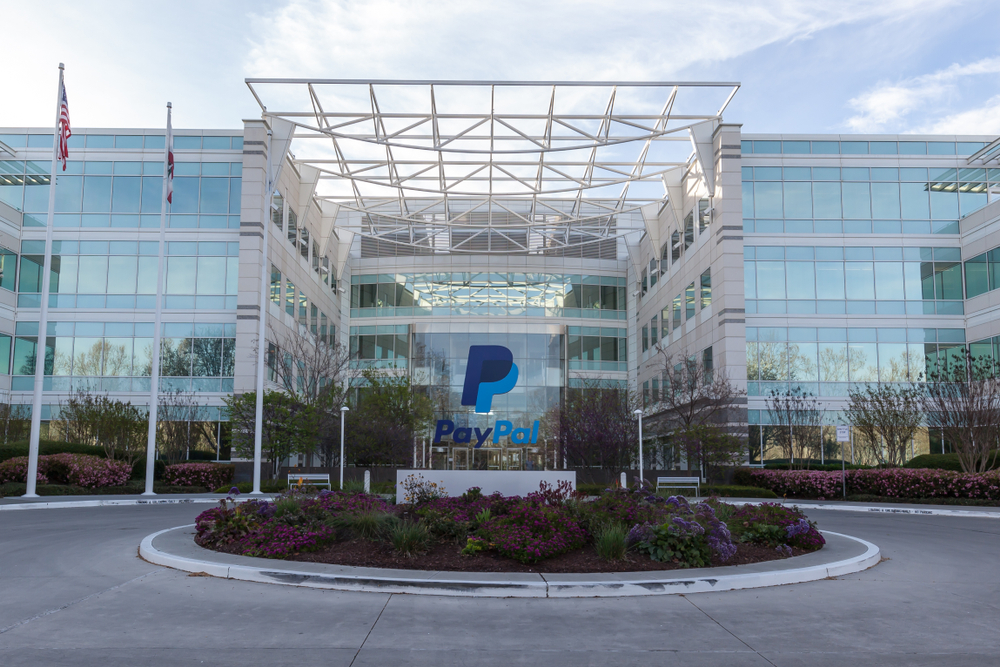