Save the Date for a Potential Double!

This small cap stock could see large returns leading up to and after the company’s big announcement.

Proteostasis Therapeutics (NASDAQ: PTI) is among the many biotech stocks that got plastered in the last quarter of 2018 along with the rest of the market. But, as a small cap, the movement lower was more pronounced. Small caps suffer from a lack of liquidity, which makes them volatile both on the way up and on the way down.

The company is working on several treatments, including one for the billion-dollar cystic fibrosis (CF) market.

There’s a lot to look forward to with Proteostasis. And thanks to the market panic, we’re going to be able to get the shares cheap before a major announcement in the first quarter of 2019.

How cheap? Well, back in October, the company issued shares in an oversubscribed secondary offering for a price more than 80% higher than the shares are trading for today. And one of the lead analysts following the company has a $14 target on the shares, which is above its 52-week highs.

Proteostasis followed up by announcing a major partnership with pharmaceutical and biotech giant Genentech. Genentech signed on to license small molecule modulators of an undisclosed target that lies outside of CF, which made eligible for $100 million in upfront and milestone payments, plus royalties.

Part of the slide in Proteostasis Therapeutics’ shares can be attributed to the company’s announced delay in the reporting of results from a key CF study. That, along with investor panic in general, lopped more than 40% off the shares in a matter of days.

The shares have begun to form a nice base around $3.50. And they have begun to steadily move higher since the Genentech announcement and the start of the new year.

Here’s the deal – the shares should make a run-up in the next month or two in anticipation of the CF study results. A positive result could increase the stock price to double or even triple what it is now… but a negative result would cause the stock to plummet. 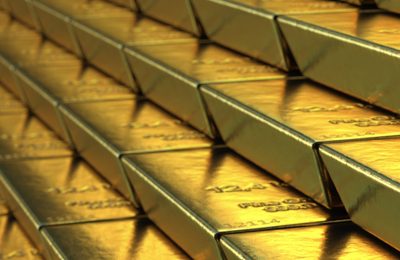 Gold Was Shining Bright in January 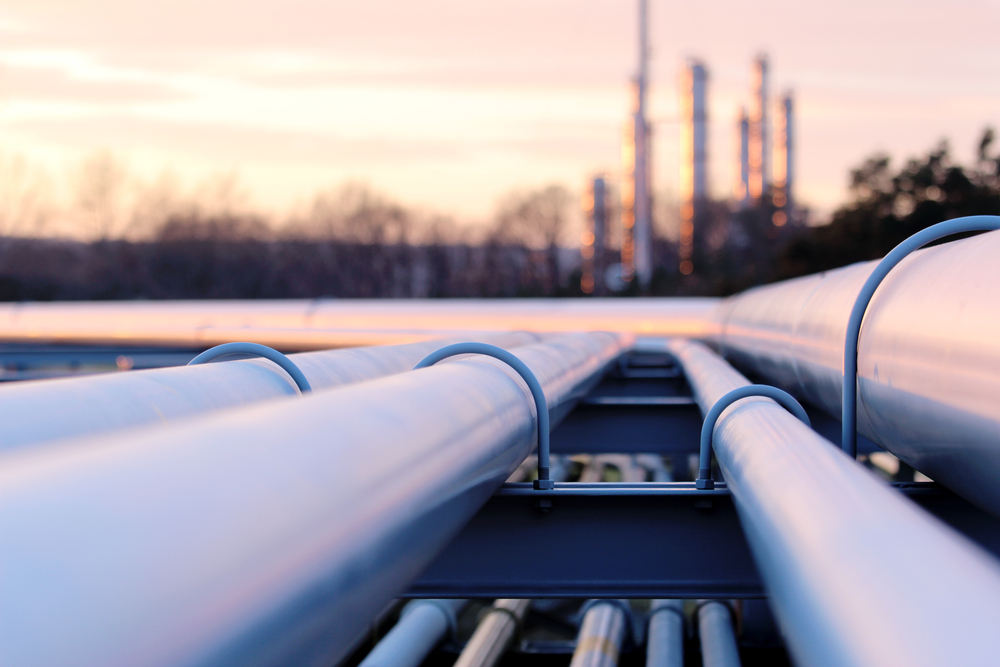 Turnaround Play in the Oil Patch 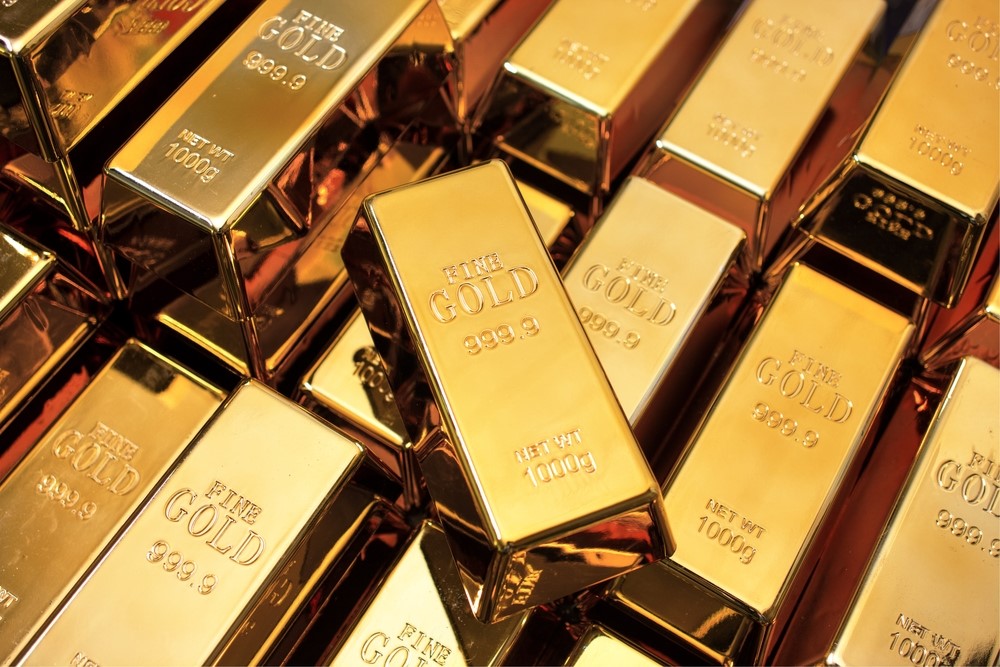 Gold Is Getting Ready to Shine